Neuroscientists in Chennai formed the MADRAS NEURO TRUST in 1993 under the chairmanship of Prof. G. ARJUNDAS with the principal aim of promoting academic activities for the benefit of postgraduates and practicing neurologists.
The main activity is to conduct the CME programs at National and International levels, so that the residents in Neurosciences, the General Physicians and the Faculty members will be benefited. Towards this purpose, the Madras Neuro Trust organizes the NEURO UPDATE annually as a continuing educational program for the practicing Neurologists and exposing the neurology residents to recent clinical research works being done world over.
The Neuro Trust has supported teaching organizations by buying equipments for. The trust has conducted to sheltered workshop for epileptic patients.
The trust has participated in many public awareness programs. E.g., Epilepsy and Stroke. During January of every year the Madras Neuro Trust has made it a point to sponsor the National / International CME updates every year to benefit 300 to 400 Neuroscientists. 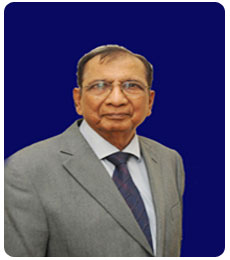 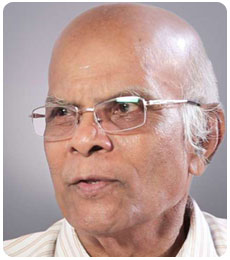 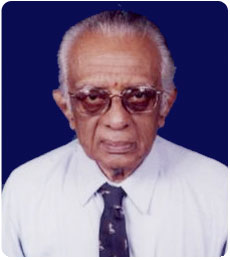 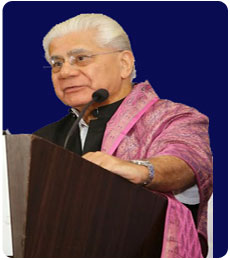 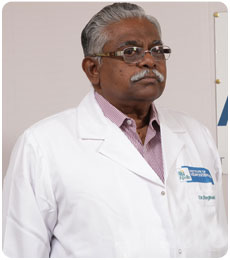 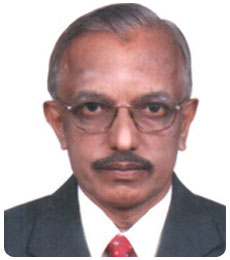 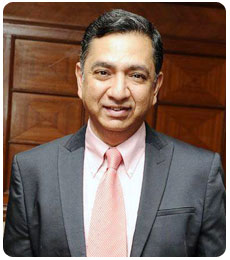 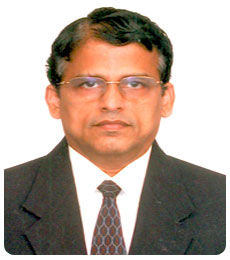 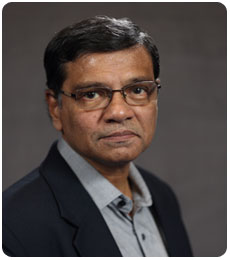 NEURO UPDATES the flagship conference of Madras Neuro trust have been held annually since 2003. Each year 3 or 4 themes are chosen and expert Neurologists / Neurosurgeons in the respective fields are invited. Around 200-300 delegates from all over India attend these annual updates every year.